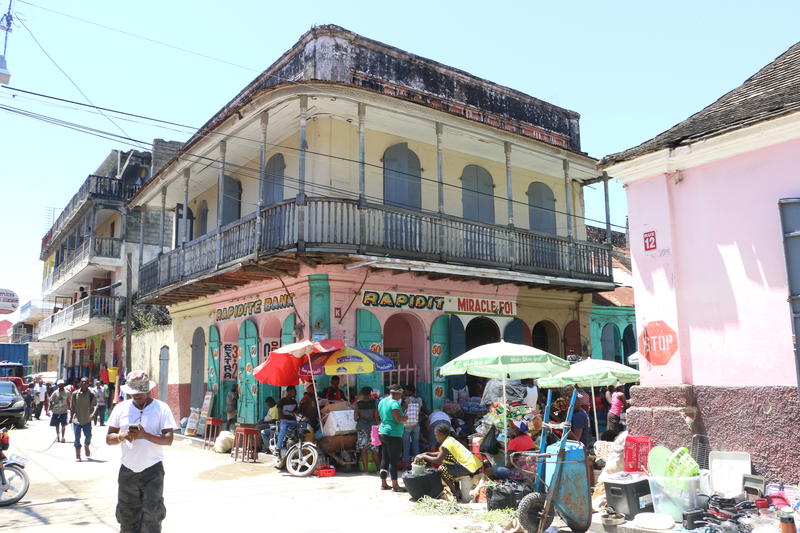 The 1791 Haitian Revolution, the largest slave rebellion in history, established the first independent state in Latin America, and the first black-led nation in the world. It also fostered waves of migration to Louisiana, and established a cultural, political, and economic connection between Haiti and New Orleans. Tripod produced a special hour long documentary on the relationship between New Orleans and Haiti, titled “Haiti And New Orleans: Is The Feeling Mutual?” Sheila Sundar of the Southern History Project created this unit, which with the help of the tripod doc, explores the bond between Haiti and New Orleans, a nation and city bound by shared history of colonialism, slavery, and rebellion. It further examines the role of political history, cultural identity, and migration in shaping people and their societies.

Haiti and New Orleans: Is The Feeling Mutual?

A street scene in Cap-Haïtien, Haiti. WYNNE MUSCATINE GRAHAM
Back
Episodes by Category