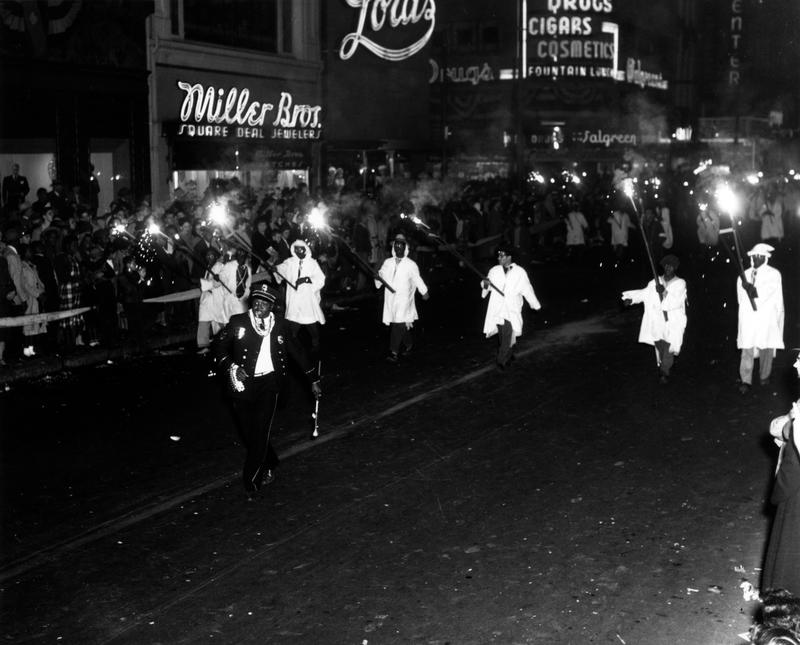 TriPod Xtras feature one-on-one interviews with special guests. This week’s TriPod episode focuses on Mardi Gras 1946 and the strike of the flambeaux carriers that left the major parades rolling with little to no light at all. This is an extended interview with Rien Fertel: writer, teacher, and historian from Louisiana. Rien just published an article in the spring issues of Oxford American Magazine, now available online and in print, based on researching the history of flambeaux, interviewing flambeau carriers, and eventually becoming a carrier himself. TriPod’s Laine Kaplan-Levenson sat down with Rien for the TriPod episode on the strike, and he shared some of that story, the history of the flambeaux, and his own story—how his lifelong fascination with flambeaux became this article, now five years in the making.

Subscribe to TriPod in the iTunes store or however you get your podcasts, and leave us a review. We like to hear from you!